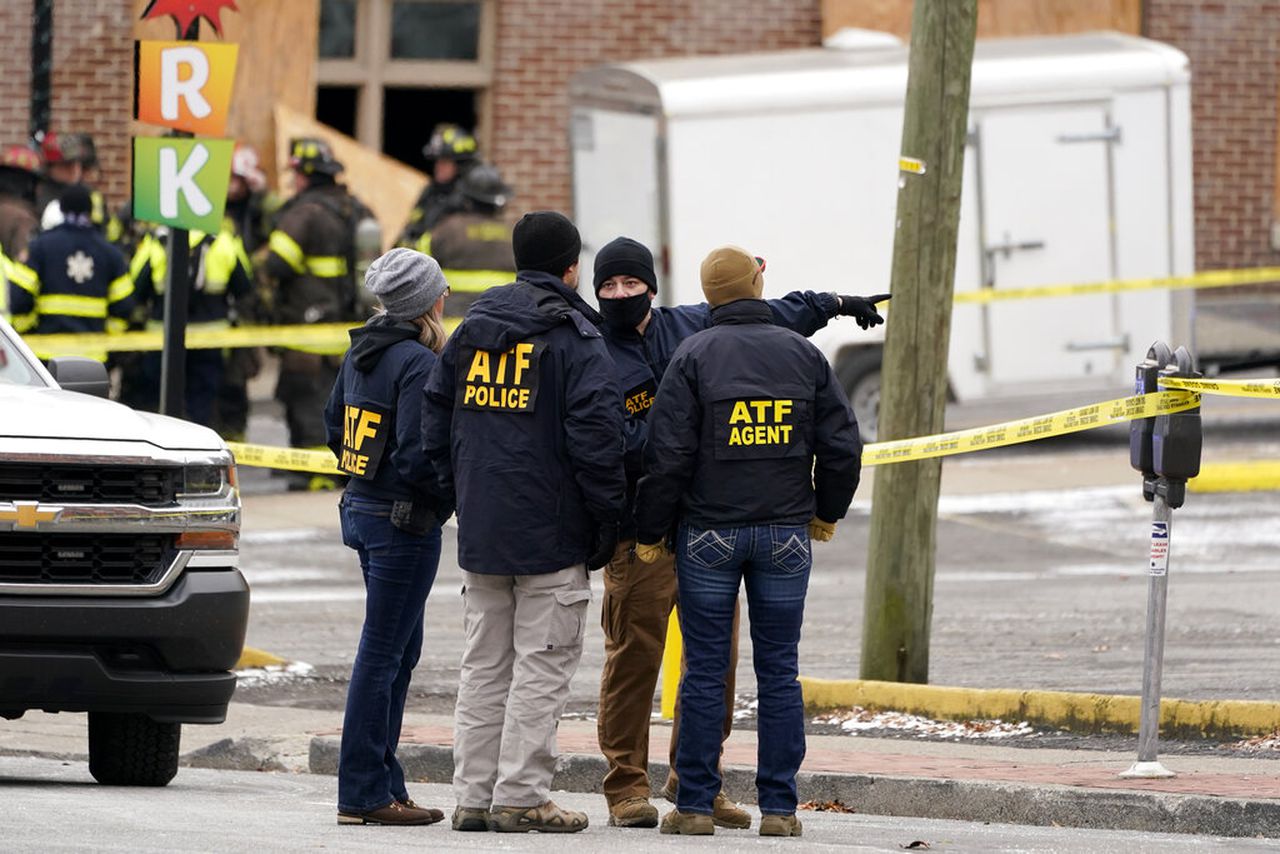 Joe Willock played 90 minutes last night to help Newcastle United earn a Premier League point – and some Arsenal fans on Twitter were in awe of what they saw of their star on loan.

Willock, 21, moved to St James’ Park in the January window on loan from Arsenal for the remainder of the season.

The central midfielder is a product of the Gunners’ academy who made 78 senior appearances for them.

But Mikel Arteta’s side have decided to grant him regular football elsewhere for the second half of this season.

Willock played Newcastle’s 1-1 draw at home against Aston Villa on Friday night in the Premier League.

He quickly became a ubiquitous element in Steve Bruce’s eleven and was lively in the center of the park against Villa, seeing plenty of the ball and working hard defensively.

A selection of Arsenal supporters on social media were in awe of what they saw of the central midfielder all in action in a Newcastle shirt.

One of them suggested he could end up replacing Dani Ceballos next season at Emirates Stadium.

Willock will return to Arsenal’s squad at the end of the season as is, while Ceballos is expected to return to Real Madrid following his loan spell at Arsenal.

Here are some Gunners fans chatting about Willock:

Joe Willock is best deployed as an RCM, let him play deeper and move the ball forward.

It’s Thomas Partey but 2 levels below him. https://t.co/P3RLLJkbug

Replacement of ceballos next season

So happy for Willock. Better than Ceballos which does not say much. He could one day be an important player for Arsenal. https://t.co/MwqqYSoepl

He’s here to stay, must start pivot when he comes back

This just proves Reiss Nelson needs a loan within England, Willock looked solid in this game and hope he comes back stronger next season https://t.co/3jc28Htem3

Do you have something to tell us about this article? 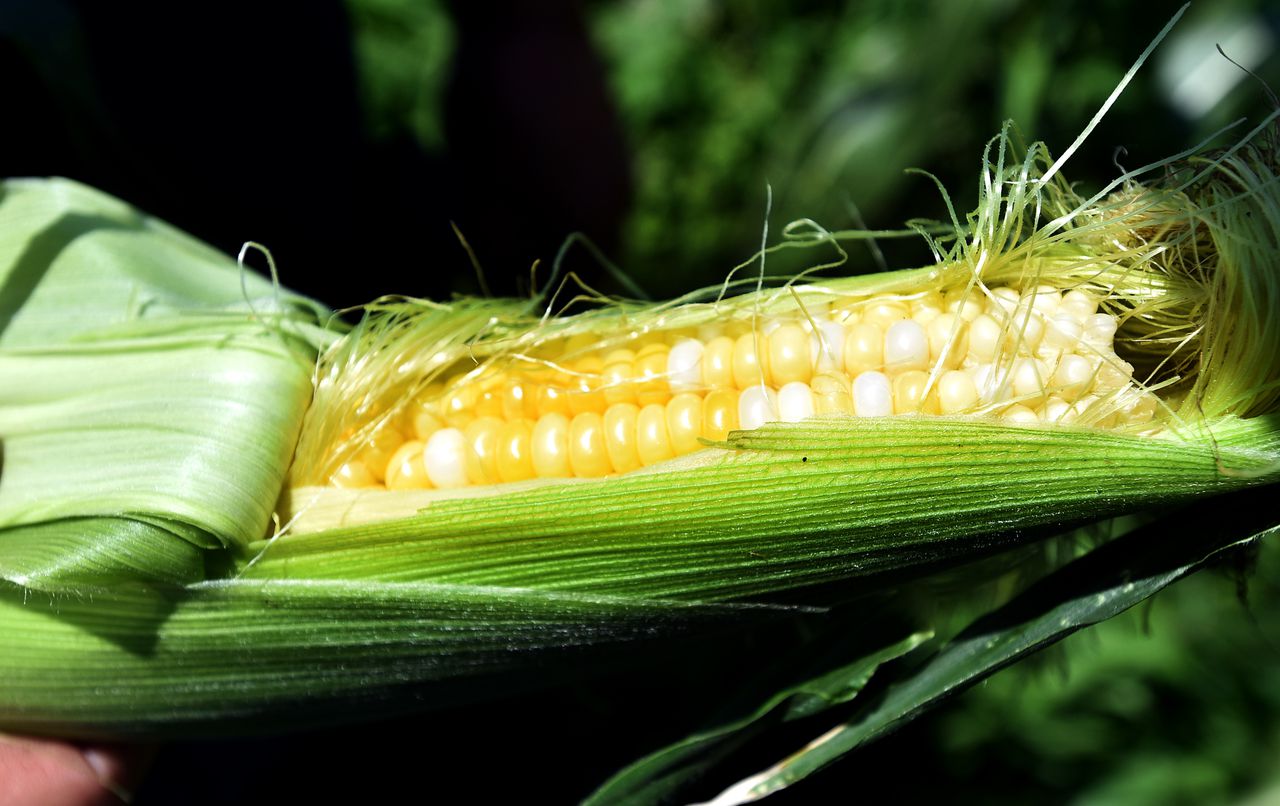