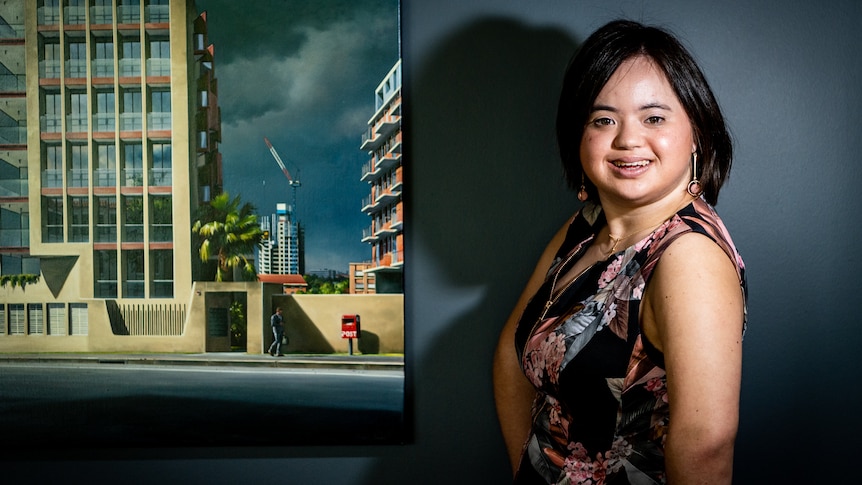 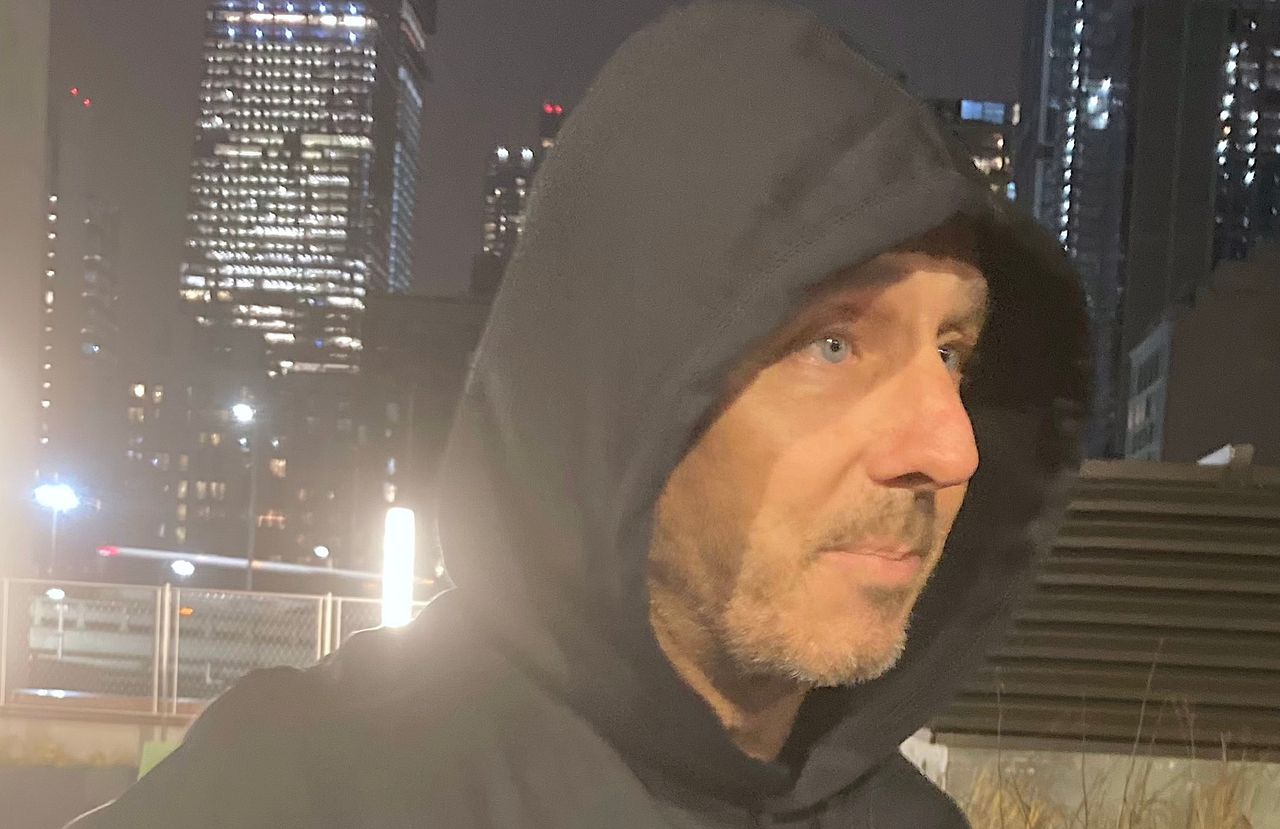 Amid a pandemic that has left law enforcement agencies stretched over thin, forced closures that have left young men with little to do, California saw a devastating 2020 homicide spike that struck particularly harshly black and Latin communities.

It can be reposted for free.

The number of homicide victims in California jumped 27% from 2019 to 2020, to around 2,300, marking the largest year-over-year increase in three decades, according to preliminary data from the department’s death certificates of California Public Health.

Similar increases were seen across the country. The number of homicides in a sample of large cities rose 32% from 2019 to 2020, according to preliminary FBI data. The data includes more than 200 cities with more than 100,000 inhabitants, but does not include some major cities, such as New York, Chicago and Philadelphia, which did not report.

The increase in deadly violence has taken place across large swathes of the state, urban and rural, and has been keenly felt in the San Francisco Bay Area. Among California’s 10 most populous counties, the largest increases were reported in Alameda County, where homicides rose 57%, followed by Fresno (44%), Sacramento (36%) and Los Angeles. (32%). Only one of the 10 most populous counties – Contra Costa – saw a drop in homicides last year.

Law enforcement officials and criminologists have said an increase in conflict between young adults, especially those in street gangs, is a major contributor to the violence. They noted that schools and athletic programs have been closed as covid-19 has increased, as have a large number of community and nonprofit programs that provide support, recreational opportunities, and intervention services. for at-risk youth.

“They were bored,” said Reynaldo Reaser, executive director of Reclaiming American Communities Through Empowerment (RACE), which offers sports leagues, gang mediation and youth development in poor neighborhoods in southern Los Angeles. “And so, having nothing to do – no programs, no sports, no open facilities – the only thing they could focus on is each other.”

Reaser runs a vibrant youth softball league that typically draws over 600 players and spectators during the Sunday game, he said, many of whom are young gang members. But these games and other programs were put on hold during the covid pandemic.

Terrell Williams, an 18-year-old who lives in the Athens West area south of Los Angeles, said he spent many nights doing “delinquent stuff” before Reaser’s program changed his life. . He said many of his peers felt locked in and restless during pandemic lockdowns, which contributed to an increase in violence.

“Covid tended, I guess, to make people not want to stay inside the house, and pushed them outside towards each other,” he said.

Jorja leap, a UCLA anthropologist and expert on gangs, violence and trauma, echoed this theme, saying that restrictions on youth intervention programs and other healthy activities have played “a role. enormous ”in the rise of violence.

“Sports after school – football, basketball, whatever it is – it’s all stopped,” said Leap, a faculty member at UCLA’s Luskin School of Public Affairs. “So frankly you have a lot of energy in teens and young adults.”

Leap said young adults were particularly vulnerable to the mental toll of the pandemic. “They finally have programs; they have people who are interested in them. And then it’s suddenly withdrawn, ”she said.

The anxiety and isolation fueled by the pandemic corresponded to a dramatic increase in gun sales, which Leap said could also partly explain the increase in homicides. “I am concerned about how easily it has been to obtain a weapon during such a time of crisis in America,” she said.

“It’s not ‘Pick a factor’,” she added. “All of these factors are mutually reinforcing.”

David robinson is the sheriff of Kings County, a largely rural county in Southern California that recorded 15 homicides in 2020, up from four in 2019. He is also president of the California State Sheriffs’ Association, which gives him a broad view on a difficult year.

Robinson agreed that an increase in gang activity and the “mental impact” of telling young adults to stay indoors likely contributed to the violence. But separately, he cited the impact of the pandemic on law enforcement. Many officers fell ill with covid, forcing their agencies to cut back on patrols and other crime prevention efforts.

The mass protests that followed the murder of George Floyd by a Minneapolis police officer last May have also diverted resources, Robinson said. And the anger directed at the police made it more difficult for some officers to do their jobs.

“When there is this call to dismantle the police, it impacts the mindset of the men and women who do the job,” he said, adding that constant criticism can cause officers to “become more reactive than proactive ”.

Robinson echoed other law enforcement officers noting that thousands of inmates were released early state prisons and county jails during the pandemic to stem covid epidemics. He said he believed the research would eventually show a correlation with the spike in homicides.

Leap disagreed. “If you get two shoplifting charges it’s a felony,” she said. “That’s what they release. They do not release people from the death row. “

With mass vaccinations across the state and nation, more places are reopening and young adults have more options to engage in something positive. But Leap said it would take a broad effort to boost jobs and education, as well as a short-term intervention targeting those still suffering from the pandemic, to improve the social conditions that have contributed to the increase in homicides.

Reaser, in Los Angeles, is optimistic nonetheless. After a year of closures, his youth softball league is restarting. Finally, instead of trying to resolve conflict over the phone or online, Reaser can get young adult rivals to talk, face to face, and bond in a positive way.

“I really think a lot of programs will open up,” he said. “A lot of violence will slow down.”

This story draws on data from three sources. The data from these sources match closely, but not precisely. The figures on the causes of death and the population from 1979 to 2018 come from the Federal Centers for Disease Control and Prevention. The cause of death figures for 2019 and 2020 come primarily from the California Department of Public Health and are based on death certificates. The exception is 2019 data for eight predominantly rural counties with few homicides. The CRPD has not released specific 2019 homicide figures for these counties due to data privacy rules. For these counties, homicide data for 2019 is from the California Department of Justice.

Phillip Reese is a data reporting specialist and assistant professor of journalism at California State University-Sacramento.

Previous Dashly adds sales acceleration platform for brokers
Next Amazon says it will create 10,000 permanent jobs in UK this year