Your Funds: The Classic Retirement Spending “Rule” Made To Be Broken | Economic news 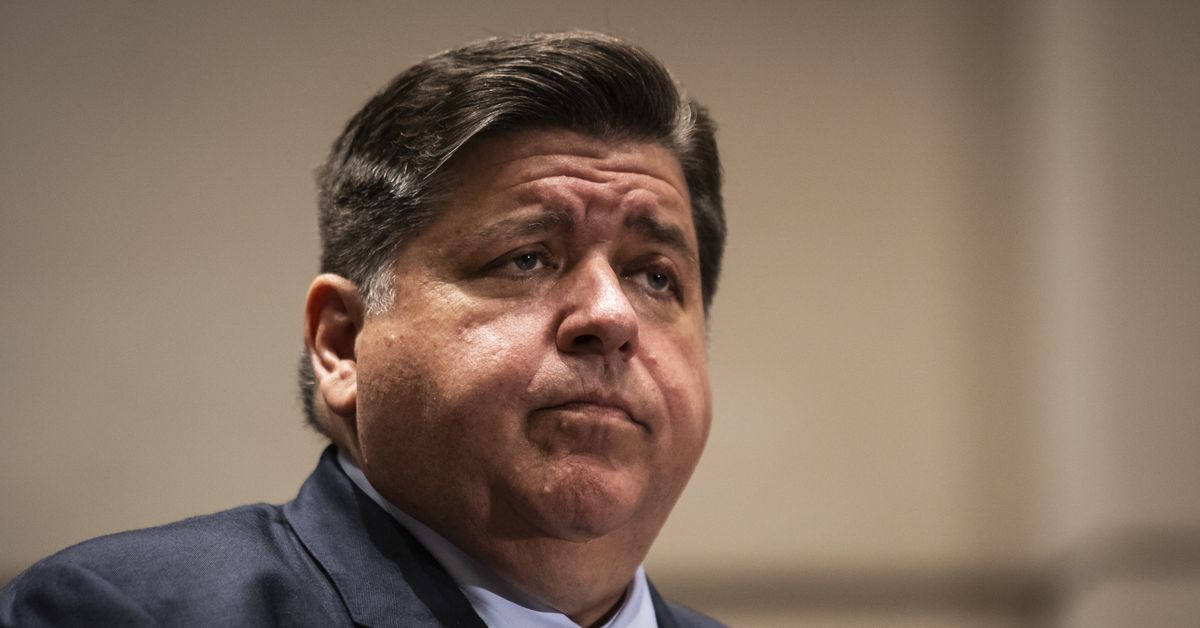 Rather than fall into the scare tactic of people trying to sell a product against such a calamity, consider the right retirement spending mentality, starting with the 4% rule.

Financial planner William Bengen in 1994 proposed what he called “Safemax,” the maximum amount a retiree could withdraw each year while still making sure that his portfolio would last – and provide income – all his life.

This was a worst-case plan, which had actually happened about 25 years earlier in October 1968, when the stock market was peaking as inflation was starting to take off. A retiree at that time suffered a bear market that lasted for almost 15 years, as soaring inflation crushed the purchasing power of savings and bond investments.

Despite this, Bengen determined that an unlucky retiree would have been fine for 30 years, provided he does not withdraw more than 4% from his portfolio each year. (Their wallet wouldn’t have been depleted by then, just shrinking.)

So the 4% rule, which also states that you can adjust withdrawals to reflect inflation.

It doesn’t matter whether Bengen raised his calculation to 4.5% in 2006, or whether he has been saying for nearly a decade that a new retiree should be safe if he starts with a withdrawal rate of up to 5%, which was cemented in the minds of the financial planning world – and passed on to the investing public – was “4% is what you can safely spend”.

Previous BOTTOMLINE: China’s credit crunch could push commodity prices down, even stocks
Next Eugene Chung says he was called ‘not the right minority’ in NFL coaching interview