Women’s employment is moving in the right direction, but has not taken a turn 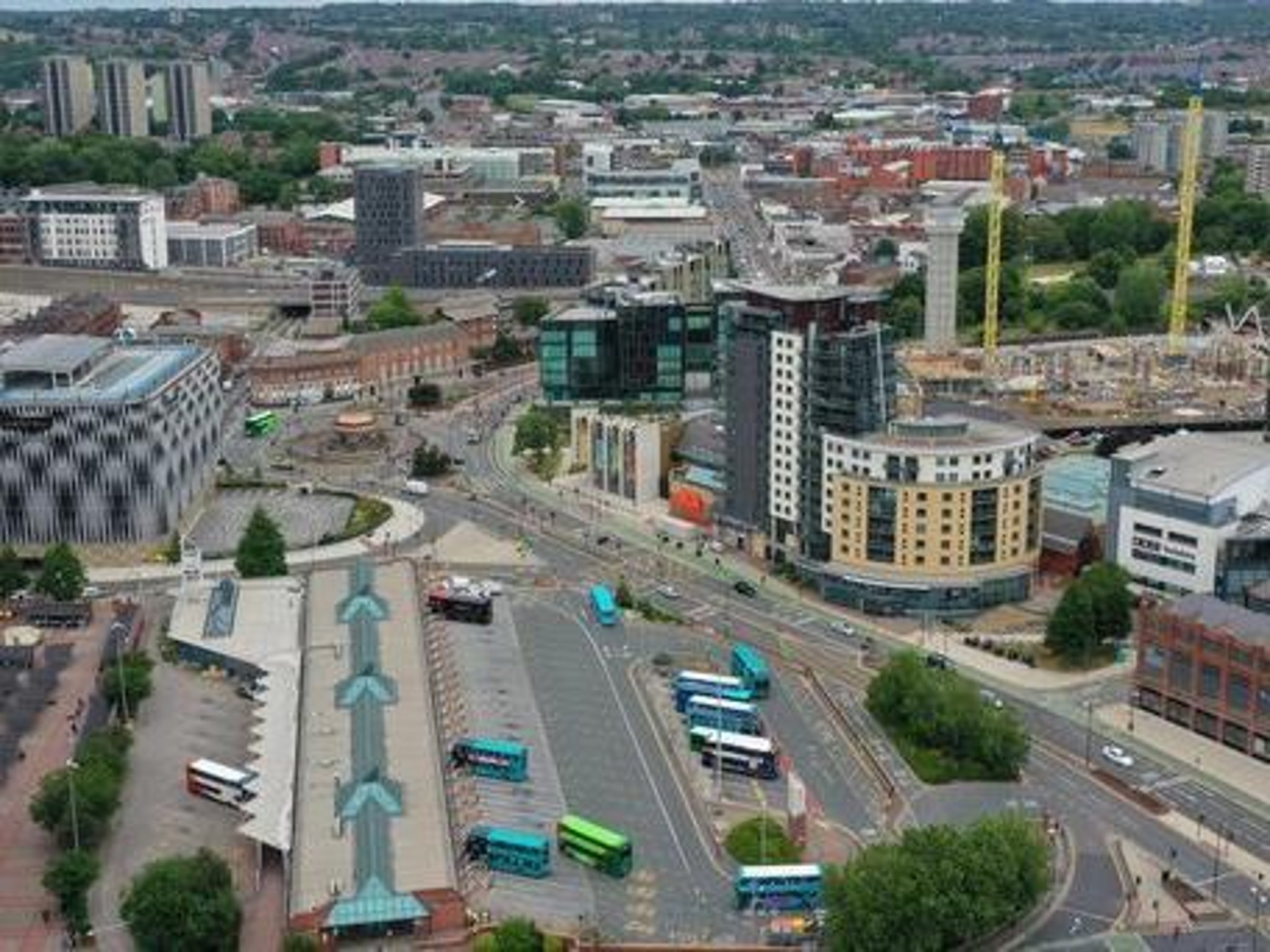 Throughout the pandemic, the story of unemployment has been a roller coaster, taking a myriad of twists and turns. The March jobs report brought new highs and April brought disappointing lows. May’s jobs report falls somewhere in between, falling short of expectations but still showing an acceleration as unemployment has fallen.

One group, however, has been disproportionately affected by the economic devastation of the pandemic: women. In April, female unemployment fell as more women left the labor market altogether. But the May Jobs Report pointed to a slightly better story.

“It was just a solid month, and we need it,” Jasmine Tucker, director of research at the National Women’s Law Center, told Insider. “We only need a few solid months with no bad news.”

Even so, Tucker said it will take 13 months for women’s employment to reach pre-pandemic levels – and that doesn’t even take into account the gains women would have seen over the past 16 months in a world without COVID.

Unemployment has fallen for both men and women, but remains higher than before the pandemic

The unemployment rate for men aged 20 and over was 5.9% in May 2021, higher than the rate of 5.4% for women. Both rates are even higher than before the pandemic.

Overall, 7.9 million workers said they were unable to work because their jobs closed or lost business due to the pandemic. A recent report from the left-wing Economic Policy Institute found that black and Hispanic workers were less likely to be able to telecommute than their white peers.

More women than men returned to the labor market, turning the situation around in April

More women joined the workforce, meaning they were either working or actively looking for work, last month. However, the number of women who have been looking for work for more than a year has also increased, according to Tucker. The following graph shows the evolution of the participation in the labor market of men and women over the last two months:

The participation rate of women increased last month. The following graph shows the activity rate by sex since February 2020:

Childcare could also remain a problem, especially since children are still not vaccinated and some families have mixed vaccination statuses. The child care industry was shaken up by the pandemic, which means that it may be more difficult to achieve for parents who wish to return to work.

“If you’ve been unemployed for so long, taking the first job you can get may not be an option if it doesn’t cover the childcare costs you will incur by taking this job,” Tucker said. .

There is also a tax cliff looming for many Americans, unemployed or not. Things like student loans, rent, and mortgage payments have been on hold throughout the pandemic for many. But many of these bills will fall due in the months to come; a recent Morning Consult analysis found that of those surveyed who had unpaid rent and mortgage payments, 60.4% planned to start paying them in May, June or July.

And federal unemployment benefits will end in September, leaving many newly eligible workers – and those who had found jobs beyond their state’s allowance – without any unemployment insurance. Tucker said the current state of unemployment means now is not the time to talk about ending moratoria or UI.

“This is the time when we can reimagine the systems and structures that are in place in our world here so that people can thrive, not just get out of it,” she said. “We can extend these moratoriums for as long as we want. We can extend them forever. We have options and people just won’t consider them.”

Previous Prepare for the May Jobs Report. It should post the fastest hiring since August
Next Banks are waiting for a catalyst: loan growth