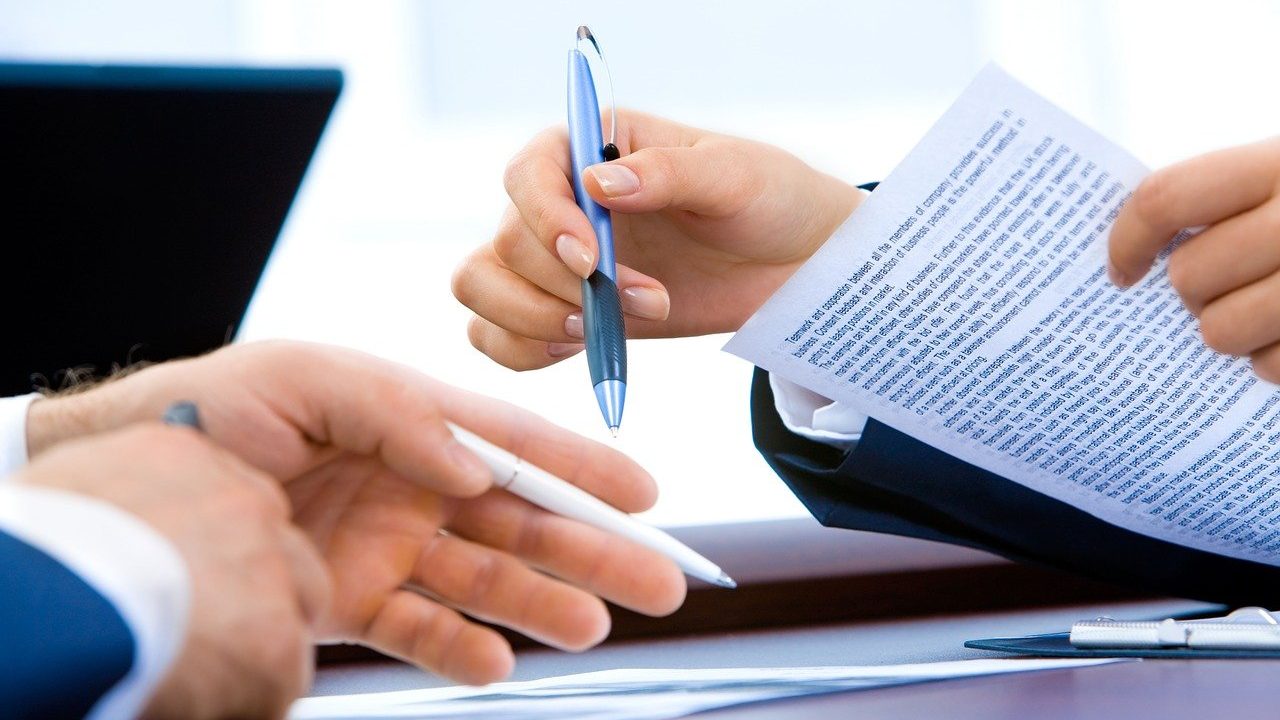 TOKYO – The Bank of Japan on Friday presented a new loan facility to banks lending to projects or businesses fighting climate change, as the country tries to accelerate its transition to clean energy and accelerate its efforts to reduce emissions.

The new climate lending facility will allow the central bank to lend to commercial banks at zero interest rates for up to one year. The loans will be renewable under the facility, which is expected to last until fiscal year 2030.

As an incentive, the BOJ eases negative interest rates charged to banks on funds held by the central bank.

The program turned out to be much larger than some economists had anticipated.

“Judging from the broad outline of the program, the BOJ intends to undertake a major climate finance program,” said Hideo Kumano, chief economist at the Dai-ichi Life Research Institute.

The move came after the central bank announced on June 18 that it would introduce the new facility this year. Details will be worked out by the fall and the program will start by the end of the year.

The program is the successor to the outgoing facility for the promotion of growth support loans, which is due to end in June 2022.

Under the Growth Support Loan Facility, the BOJ has provided 0.1% loans for up to four years to banks that have funded projects deemed to contribute to economic growth. The facility has an outstanding balance of some 7.5 trillion yen ($ 68 billion) in loans.

Economists say the BOJ is keeping pace with Prime Minister Yoshihide Suga’s government and its clean energy efforts. The government intends to ban the sale of new gasoline-powered cars by 2035 and aims to achieve carbon neutrality by 2050.

The Suga government has put in place a wide range of incentives to help develop the industry around clean technology. Incentives are offered not only to corporate borrowers, but also to risky businesses. BOJ’s new climate facility could be made available to a wide range of investments, Kumano said.

The issuance of green bonds by Japanese companies is on the rise, reaching nearly $ 10 billion last year. But the amount remains derisory compared to those of the United States or Germany. The BOJ’s decision is expected to help accelerate Japan Inc.’s transition to clean technologies and make the country a climate leader.

At the same time, the BOJ decided on the same day to keep its main policy levers unchanged, including short-term interest rates at minus 0.1% and long-term rates at around zero.

A quarterly outlook report released separately showed that the bank’s nine board members expect the economy to grow 3.8% in fiscal 2021, down from previous levels. April estimates of 4.0%, and 2.7% for fiscal 2022, compared to 2.4% forecast in April.

The revision of the projections for core consumer inflation was more noteworthy.

Board members now forecast inflation of 0.6% for fiscal 2021 instead of 0.1% as expected three months ago. For fiscal year 2022, inflation is projected at 0.9% instead of 0.8%. The sharp rise follows a surge in commodity prices amid a global economic rebound after the coronavirus crisis.

Previous Dutch journalist De Vries dies after being shot in the street
Next GSK to Create Up to 5,000 Jobs in Planning for Huge Biotech Center