Quinton Walls May 10, 2022 IT news Comments Off on FIFA 23 will be the last entry in the series as EA Sports announces a replacement franchise | Scientific and technical news 7 Views 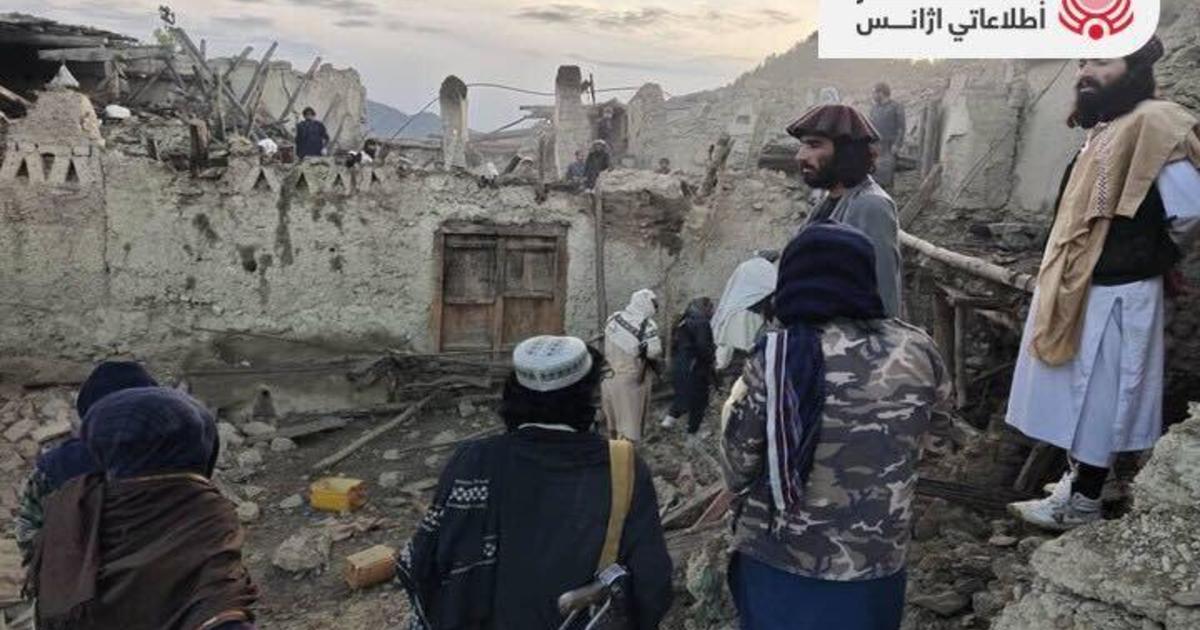 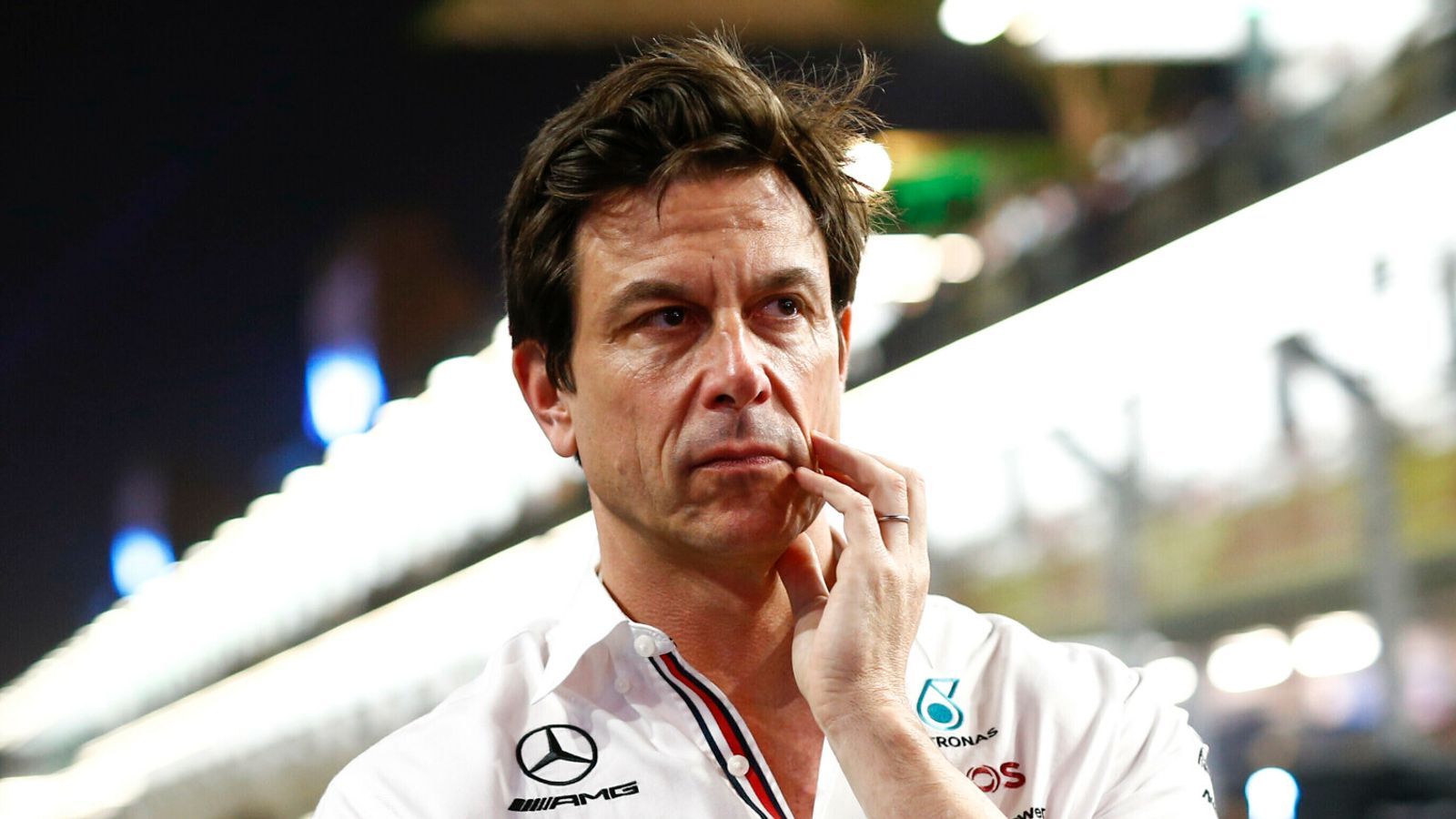 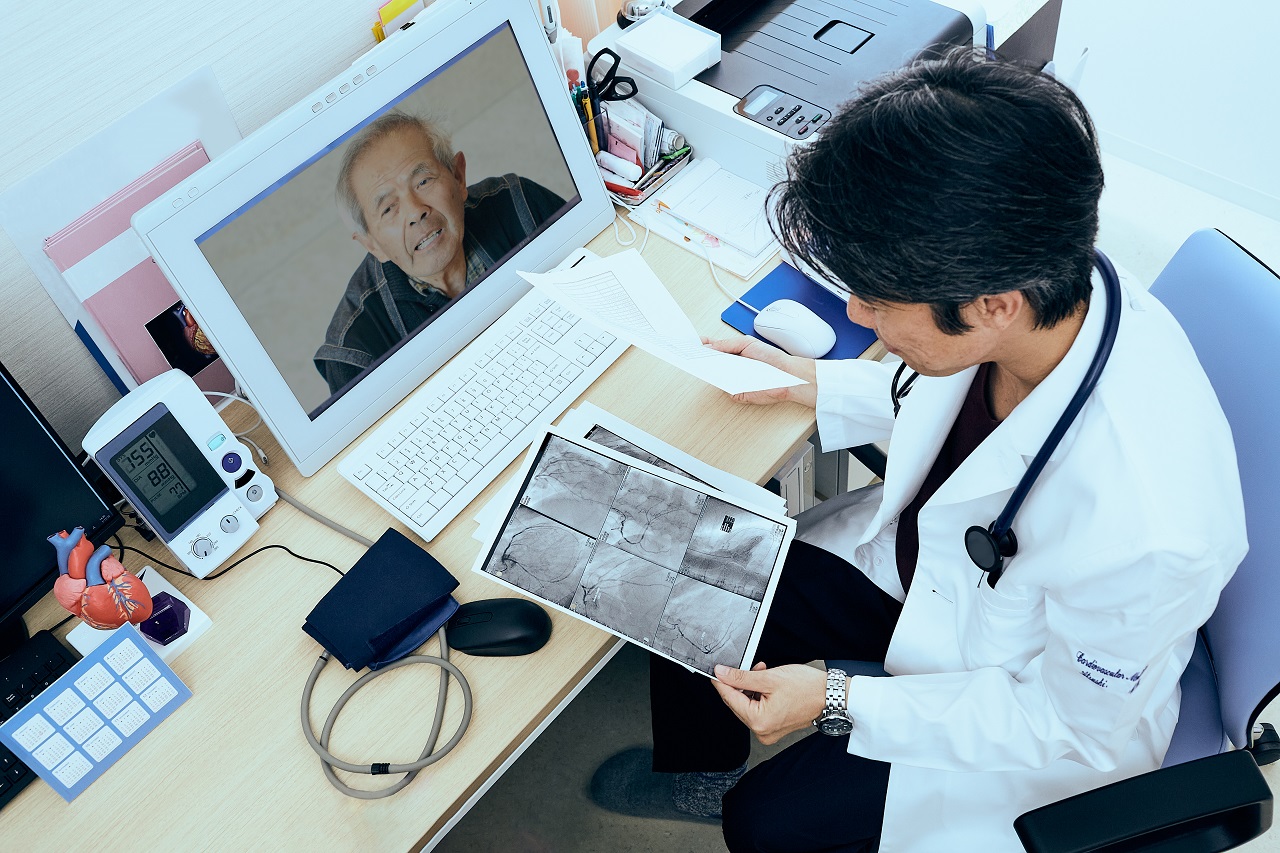 HIMSS22 EUROPE: “To change the health behavior of citizens, we need technology that creates pleasure”

EA Sports has announced that FIFA 23 will be the latest in its long-running series of football video games – to be replaced by a new franchise called EA Sports FC.

The company previously said it was review your license agreement with football’s international governing body, but that it would in any event retain its league, player and stadium naming rights, which are separate from the FIFA agreement.

In an announcement on Tuesday, the company said it would be releasing another game with FIFA as its current naming rights partner, which will feature the men’s and women’s FIFA World Cup competitions for the first time in a single edition.

Then the new series will launch in the summer of 2023, he said.

The company added that FIFA 23 would be its “most complete game ever”. […] with more features, game modes, World Cup content, clubs, leagues, competitions and players than any FIFA title before.”

He added: “Our unique licensing portfolio of over 19,000 players, over 700 teams, over 100 stadiums and 30 leagues that we have continued to invest in for decades will always be here, only in EA Sports FC.

“This includes exclusive partnerships with the Premier League, La Liga, Bundesliga, Serie A, MLS – and many more to come.”

The company said its new “indie platform” will give it an opportunity to “innovate, create and evolve”, although it hasn’t yet specified how the game will change.

He highlighted “the same great experiences, modes, leagues, tournaments, clubs and athletes will be there”, including “Ultimate Team, Career Mode, Pro Clubs and VOLTA Football”.

Following the announcement, FIFA said the end of its agreement with EA Sports allows it to move to a non-exclusive game model and is engaging with publishers, studios and investors on the development of a new simulation football title for 2024.

FIFA announces that it will launch new games, which will offer more “choice to football and video game fans in the run-up to the FIFA World Cup Qatar 2022 and the FIFA Women’s World Cup , Australia and New Zealand 2023”.

Football’s governing body will also launch other games and virtual experiences in the run-up to the Women’s and Men’s World Cups.

FIFA President Gianni Infantino said: “I can assure you that the only real authentic game bearing the FIFA name will be the best available to football players and fans.

“The name FIFA is the only original world title.

“The interactive gaming and esports industry is on a path of unprecedented growth and diversification.

“FIFA’s strategy is to ensure that we can make the most of all future options and secure a wide range of products and opportunities for players, fans, member associations and partners.” 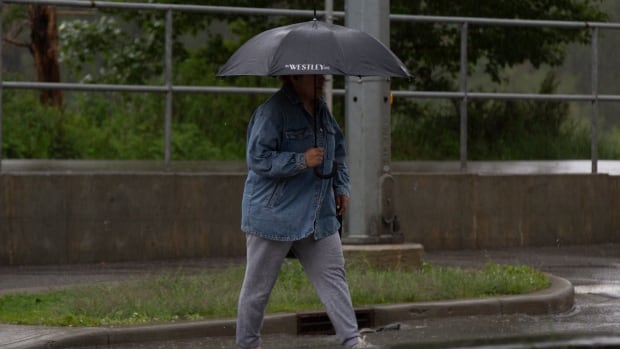 Although this week’s storm has already led to widespread power outages, falling trees and pooling …